In this post, we’ll talk about the diet of gamers, more specifically esports players, casual gamers, and streamers. So what do gamers prefer to eat and drink?

You’ve experienced this too. You play half the night, and at some point, your stomach growls. What can you eat now so that your performance doesn’t drop and you get full?

With one winking and one serious eye, let’s dive into the exciting topic of “nutrition for gamers”, ok?

If pizza and Coke come to mind when you think of gamers, then I have to bring you down to earth a bit. The clichés have long since been disproved, and current studies also show that a large proportion of gamers eat a relatively healthy diet. But, unfortunately, there is not only one factor (food quality) that affects health.

Here is the current picture according to a study by the German Sport University Cologne:

A group of 817 gamers was studied. Among them were 35 professional gamers or former professional gamers, 190 semi-professional gamers, and 592 casual gamers. The average age of the participants in the study was 24 years, which is more or less the same age as the performance peak of an esport gamer (see our article Age of Pro Gamers | Youngest | Average | Oldest (2021)).

It is also interesting to note how long the gamers play games per week and thus do not get enough exercise. Professional and amateur gamers spend about 30 hours a week gaming. Casual gamers, on average, only 6 hours.

But here are the core results concerning nutrition:

And what about the health values?

The Body Mass Index is within the normal range for all participant groups, from professionals to casual gamers, at over 50% in each case. However, in the case of the professionals, it was even significantly higher at 70%, which is undoubtedly due to the demands placed on competitive athletes today.

The study also examined the extent to which gamers exercise, and the results also explain the excellent health values. With over 2.5 hours per day, the average gamer gets enough exercise compared to the rest of the population.

In summary, the study states that gamers are pretty sporty and eat a healthy diet. Of course, there is room for improvement, and the topic of exercise should be given an even higher priority to compensate for the many hours of sitting. Compared with the population as a whole, however, gamers are in very good shape.

Maybe you’re wondering why this topic is so exciting? How often do gamers eat and drink while gaming? A data survey by Newzoo shows that this topic has or should have a high priority for gamers. It shows that 80% of gamers eat and drink while playing games. At the same time, gamers are almost 100% passive while doing an activity of gaming. While there are VR games and sports console games where gamers move around the room, that is a tiny portion of the gaming market.

Now that we’ve shed some light on the current state of science let’s look at the real world. What do gamers prefer to eat and drink, and why? What criteria do gamers use to choose their food?

As already mentioned in the introduction, pro gamers differ from casual gamers. The latter group also includes the Let’s Play streamers on YouTube and Twitch.

Pro gamers are primarily oriented toward the eating habits of competitive athletes. But, of course, the standard of what constitutes “good” food differs in some respects from the views of a general gamer.

But there are general criteria that are preferred among both groups. These include:

If we look again at the two groupings, the pro gamer naturally focuses on food supporting performance.

A pro gamer can’t afford the well-known dip in performance after lunch when a training session or match is on the agenda.

Performance has to be on point, high communication, and above all, consistency has to be shown.

Even though most pro gamers engage in sports to stay physically fit, you cannot eat pizza every day due to the pronounced passive nature of the job.

As in classic sports, some pro teams consult professional nutritionists and work out diet plans with their players.

Of course, casual gamers and streamers don’t have these quality standards. Here, the focus is more on convenience. Food has to be cheap, quickly prepared, and promptly edible because the focus is on gaming.

Let’s focus on the lowest common denominator that pro gamers and casual gamers have and loosely group some examples of suitable food.

Very simple and quickly prepared is cold food. This can be raw vegetables such as carrots or cucumbers. Washed, chopped, and immediately back to the game.

Tomatoes are a counter-example, as the vegetable is very juicy, increasing the risk of drops on the mouse, keyboard, or mouse pad.

Fruits are also very popular.  Especially fruit that is either small portioned, such as grapes, or fruit containing little juice, such as persimmon or apricot.

Counter-examples would be ripe fruit or very juicy fruit. For example, plums, ripe pears, peaches, or similar often drip when bitten off.

Good cold food can also be the fast (wholemeal) toast. Dishes that you can eat with one hand with a fork or spoon can also fall into the scheme.

Of course, salads are also very popular with pro gamers.

Home-cooked, prepared in the oven or microwave, or purchased – hot food is usually eaten at lunchtime or in the evening.

For casual gamers, of course, quick (but also unhealthy) dishes like pizza, fries, or stir-fry are popular. Soup tends to fall into the category of dishes to avoid due to its liquid state. Pro gamers also like to prepare casseroles or pasta to absorb energy quickly and in a concentrated way, but for a more extended period.

Many streamers use liquid food during streams that last several hours. These can be smoothies or products specially developed for gamers. Here at runtime.gg, for example, you’ll find a very well-known liquid food that gamers love to buy because of its fair price and easy digestibility.

Calorie Counting – The Basal Metabolic Rate of a Gamer

In the end, weight changes mainly due to one thing.

Suppose we supply the body with too little or too much energy, the number on the scale changes. If we would always consume as much energy as we use every day, we could only see a change through muscle growth or loss. Of course, there is much more to a healthy lifestyle than just watching the calories, but first of all, the principle is very simple. Feed yourself less than you need, and your body will (usually) help itself consuming the fat reserves – your weight will drop.

But how much is too much or too little? What do you consume as a gamer per day?

Here you can calculate your basal metabolic rate online.

Great, now you have your basal metabolic rate. Yes, of course, this is not 100% of your required calorie count, but it is a good reference point. If you want to lose weight, then, of course, the question immediately arises: Well, and what can I eat now?

We are not doctors, and therefore we do not want to advise you on any foods or meal plans. Every person is different once in nuances. There are enough intelligent articles about the ‘right’ nutrition. What we can tell you for sure, however, is that anything you don’t prepare yourself and thus you bake, boil, steam, etc. will negate your efforts.

Why is that? Simple.

In industrially produced foods, natural ingredients are replaced with cheaper alternatives to make mass production profitable. This starts with the use of inferior oils and ends with adding flavorings instead of the corresponding foods.

The most famous example is strawberry yogurt, which does not contain strawberries, but wood chips that taste like strawberries.

With these foods, you generally lower the quality of your food and your energy intake.

It’s similar to energy drinks. As we have shown in the article, Do Energy Drinks Boost Gaming Skills? (Pro Gamer Answer), consumption helps in the short term, but in the medium term, the balance is negative.

It is precisely the same with the “empty calories” from ready-made food. Your blood sugar is raised to a good value in the first moment, and your hunger is gone. After a short time, the body realizes that it has not received any substantial food and lowers the blood sugar again. The hunger comes back.

Gamers sit a lot. Whether on the cell phone, laptop, console, or PC, there is a lack of movement while gaming. But exercise stimulates your metabolism and is good for your system. The topic is relevant because the majority of gamers eat and drink while gaming. So, apart from the fact that you should always include exercise in your daily routine as a balance, you can also actively support your body with a healthier diet. A nice side effect: You will be more concentrated and more efficient.

Another factor for the choice of food that a gamer eats is, of course, the compatibility with the activity and technology. The food should not negatively impact gaming (e.g., greasy, slippery hands on the mouse) and not damage the technology (e.g., liquid dripping into the keyboard).

We have shown you a few examples of do’s and don’t in this article.

In the end, just for fun, we’ll treat you to a favorite sweet dish from Masakari in recipe form – have fun cooking it up:

Note: Make sure that the temperature of the pan is not too high

If you have a question about the post or pro gaming in general, just write to us: contact@raiseyourskillz.com Table of Contents Why Should You Cap FPS in Shooters at all?Does FPS Cap Make Sense for Me? How to Find Out!How High or Low Should I Set My FPS… 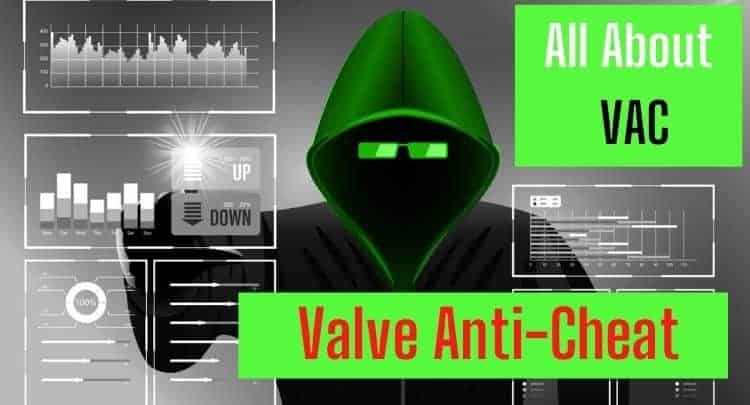 Table of Contents What is a VAC Ban?What Games are VAC Enabled?Can the Cause of the VAC Ban be seen?Are There Different Types of VAC Bans?How to Avoid Getting a… 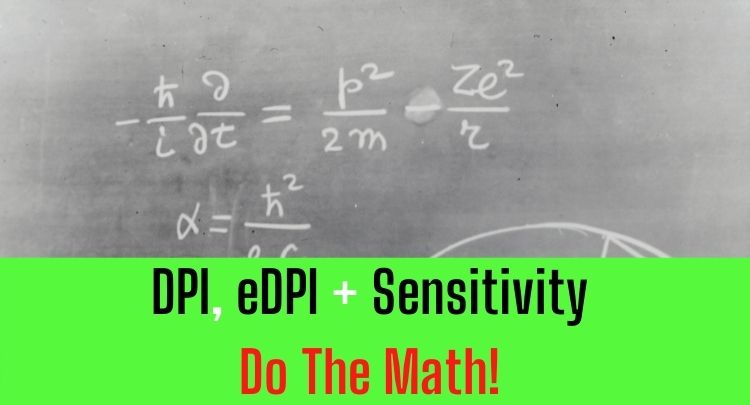 Table of Contents Quick-List – Why Are FPS Games so Popular?1. Visual and Audio Atmosphere2. Emotional Atmosphere3. Good for Streaming and Watching4. Mobile Friendly5. Easy to Learn, but Hard to…