I have used many technical tips and tricks and tested many features from hardware manufacturers in over 20 years of competitive gaming, including Valorant. In the end, I’m always interested in whether the performance of the game is improved and at the same time, of course, there a technology should not come with disadvantages.

DLSS is supposed to have precisely this effect, according to NVIDIA, and that’s why I immediately tested it with different games. To the question of whether to enable DLSS in Valorant, I’ll give you a condensed answer first:

Is DLSS 2.X Supported in Valorant?

In general, the Unreal Engine used by Valorant is supported. According to the list of supported games from NVIDIA, Valorant does not support DLSS 2.X. A rollout of the feature in Valorant is not planned.

NVIDIA DLSS supports the Unreal Engine used by Valorant, and other games like Fortnite have already integrated DLSS into the game. So, in theory, Riot could incorporate this feature. Unfortunately, there are currently no official plans in this direction.

You’re probably wondering now why Riot denies players this feature. I explain it to myself with the purpose of the game. The core is a focus on esports and fair play.

DLSS is proprietary and only works with certain graphics cards. (See the complete list here in a new browser tab)

Conversely, this means that many players will have to do without these optimizations. Just reducing input latency can give a player an advantage that is not desirable in a fair competition.

From Riot’s perspective, DLSS is a type of doping that is not equally available to all players. Therefore, the decision not to support DLSS is only logical from this standpoint.

Does DLSS Improve or Hurt Input Latency in Valorant?

In general, DLSS 2.X reduces the input latency of a supported video game. Tests with the Unreal Engine used by Valorant show that it depends on many hardware factors how significant the influence of DLSS on the input latency is.

Does DLSS Improve or Hurt FPS in Valorant?

In general, DLSS 2.X increases the number of frames per second (FPS) of a supported video game. Tests with the Unreal Engine used by Valorant show that it depends on many hardware factors how significant the influence of DLSS on the FPS is.

Many factors play a role in the calculation of a frame. It starts with the selected resolution in the game, goes over CPU, RAM, and hard disk up to the graphics card.

This can lead to an FPS increase of up to 100% in FPS games. Depending on your equipment, it can be as little as 5%.

How to Turn On DLSS in Valorant

According to the list of supported games from NVIDIA, Valorant does not support DLSS. A provision of the function in Valorant is not planned.

At this point, there are no steps to activate the function. As soon as Valorant supports DLSS, we will add instructions here.

Should I Use DLSS or FSR in Valorant?

According to NVIDIA and AMD, Valorant does not support DLSS or FSR. While the Unreal Engine is still on NVIDIA’s list of supported games and game engines and thus there is the theoretical possibility that Valorant will still integrate the feature, Valorant is not on AMD’s list.

Final Thoughts on DLSS for Valorant

It’s a real shame that Valorant doesn’t support DLSS because it isn’t a placebo. However, I can understand the concerns from the publisher’s point of view as part of the competitive community. 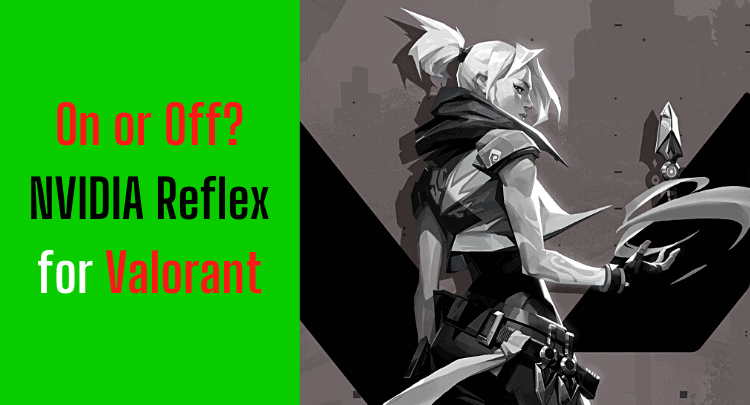 Valorant with NVIDIA Reflex | Turn On or Off? (2022)
Read More
raiseyourskillz.com Should I Turn Multithreaded Rendering On or Off in Valorant? (2022)
Read More
raiseyourskillz.com Should I Turn Vignette On or Off in Valorant? (2022)
Read More
raiseyourskillz.com