The RAM of a PC system has a significant impact on the performance of PUBG. But how much RAM does PUBG really need? With over 8,000 combined hours of PlayerUnknown’s Battlegrounds on PC systems, we know there are many questions about RAM in PUBG. In this post, we’ll (hopefully) answer them all for you.

In general, 16GB RAM guarantees optimal performance in PUBG. More RAM will not bring any more performance increase. Less RAM can lead to micro-stuttering when accessing textures or rendering many objects in the line of sight.

RAM is only one component that contributes to the performance of your system and PUBG. It won’t help you if you have the best RAM installed, but another component blocks optimal performance.

In FPS games, it’s all about graphics quality and the possible framerate. The more you see and the smoother the images are displayed, the more you can focus on kills.

We have illustrated in these articles how important more frames per second (FPS) and avoiding micro-stutters or FPS drops are:

Why are Drops in Framerate Important in Gaming? (Pro Gamer Answer)
Framerate drops have a decided impact on your performance in the game. This post shows why you should pay attention to your FPS rate and why more Hz on your monitor's frame rate makes sense. Read more... 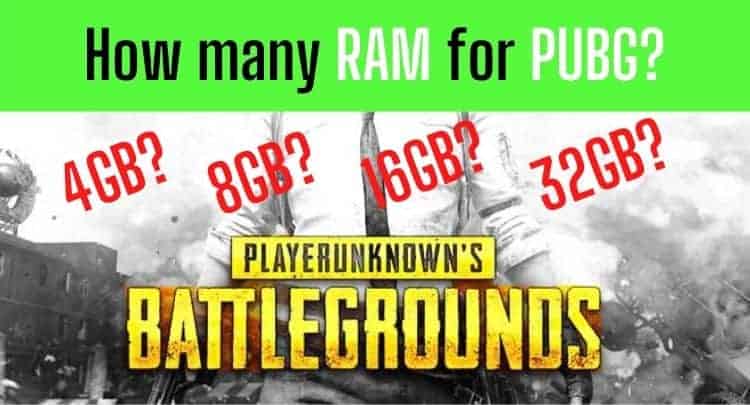 Click this link for today’s best Gaming Deals on Amazon including limited-time offers. The Amazon website opens in a new tab. Turn the “Today’s Deals” filter on. Sure, there is something nice for you. After that, just come back and read on.

When does PUBG use RAM?

The RAM in your system plays an essential role for in-game elements displayed very frequently in PUBG. For example, there are trees, houses, stones everywhere, but also the skins for player objects, houses, vehicles, textures everything that you have in front of your eyes all the time needs to be retrievable very quickly so that the corresponding image with the object can be created and displayed ultra-fast.

Loading the objects again and again from your hard disk is a hundredth slower than reading them out of RAM. So it makes sense to load as much as possible into RAM.

PUBG uses more and more RAM as the game progresses.

On the one hand, this has to do with poor memory management by Windows, and on the other hand, each map you play needs different objects.

Don’t worry. Even with less than 16GB of RAM, PUBG won’t stop working at some point. If there is not enough RAM left, PUBG tries to delete old objects from RAM via processes in Windows. If this is also no longer possible, PUBG is forced to load the hard disk information directly.

The information, which should actually be in RAM, is written to the hard disk in so-called “page files” and read out again when needed. This is, of course, slower than direct access to RAM and, in principle, an unattractive detour. So this detour harms the fast creation of frames. Your FPS rate thus decreases.

What RAM does PUBG need?

In general, PUBG achieves optimal performance with DDR4 RAM with an overclocked clock speed of 4000Mhz. If the clock speed is not sufficient, micro-stutters can occur.

The next-generation RAM with the label DDR5 starts with clock speed rates of 4800Mhz. However, DDR4 with 4000Mhz is sufficient for PUBG to exclude the RAM as a bottleneck for the performance.

Of course, you are always on the safe side with more Mhz and well-equipped for PUBG 2, but the new type of RAM will certainly have a steep price.

Should I better use 32GB RAM for PUBG?

In general, PUBG achieves optimal performance with 16GB of RAM. 32GB RAM no longer leads to an increase in performance.

Suppose you use other applications besides PUBG while gaming; 32 GB RAM can make sense. Streamers, for example, often have Voice changer, Streaming Software, Equalizer, Browser Discord, and other smaller apps open that are necessary for streaming PUBG to Youtube or Twitch. All applications grab a piece of the available RAM. To not get into the state described above, where information is written from the RAM to the slower hard drive in the form of page files, a RAM extension could be helpful.

How much VRAM does PUBG need?

In general, PUBG achieves optimal performance with 6GB of VRAM. The VRAM of a graphics card is slightly more performant than RAM. Depending on the graphics settings, the VRAM is used more or less.

What other components besides RAM affect the performance of PUBG?

There are many components in your system involved in creating frames for rendering PUBG. Some component is the weakest link in the chain and represents the bottleneck. This component determines the maximum possible performance.

Does PUBG Lite have different RAM requirements than PUBG?

Does PUBG Mobile have different RAM requirements than PUBG?

In general, PUBG Mobile guarantees optimal performance with 8GB of RAM. More RAM will no longer provide a performance boost. Less RAM can lead to micro-jerks when accessing textures or rendering many objects in the viewing area.

Besides the processor, hard drive, and graphics card, RAM is the decisive factor for smooth gameplay in PUBG.

Frame drops and micro-stutters can negatively impact your performance and should be avoided at all costs.

In this post, we have clarified the most important questions about RAM for PUBG. 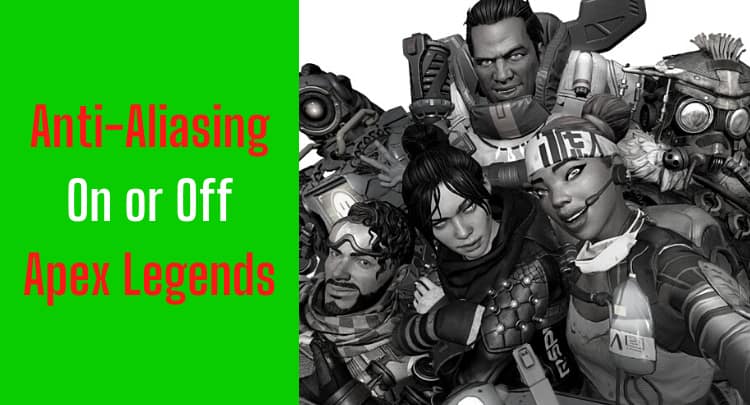 Table of Contents Do Fortnite Pro Gamers Use Curved Monitors?Does Fortnite Support Curved Ultrawide Monitors in 4:3 or 16:9?What Monitors Are Used at Fortnite World Cup?Final Thoughts on Curved Monitors… 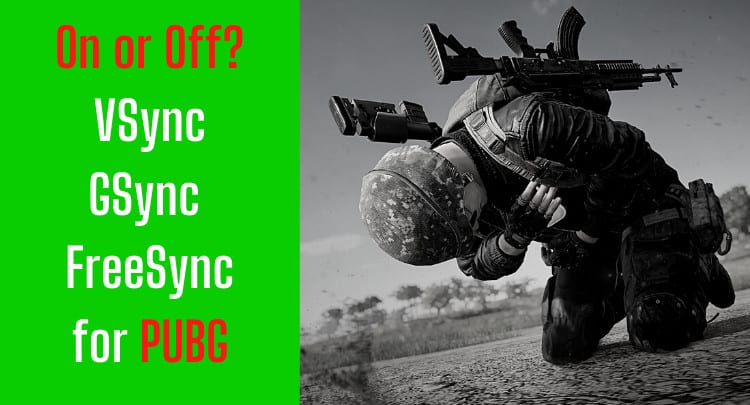 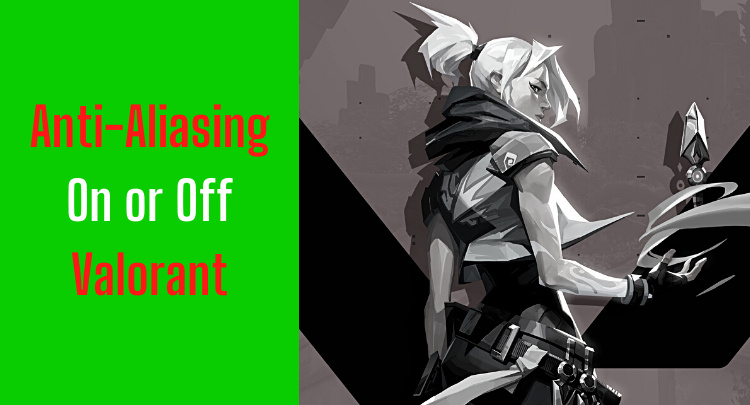