In CSGO, there is the Motion Blur effect in the video settings. But what is it, and how does it affect my system?

It is used to simulate high speed visually, a good example being so-called tunnel effects, which are often used in racing games, for example.

While the center of the screen or the focused object is sharply drawn, the view at the edges blurs.

How Do You Activate Motion Blur in CSGO?

To enable the Motion Blur effect, you can simply set Motion Blur to “Enabled” in CSGO’s graphics settings. Don’t forget to apply the settings, and the effect is already active.

Motion Blur is an additional operation that needs to be handled by your system in addition to the standard rendering. Unless you have a high-end system, Motion Blur can be noticeable in the FPS.

Comparison Motion Blur On or Off in CSGO

Final Thoughts – Turning Motion Blur On or Off in CSGO? 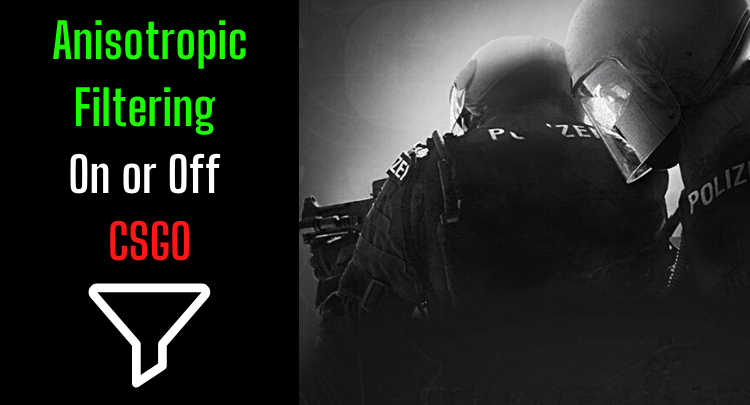