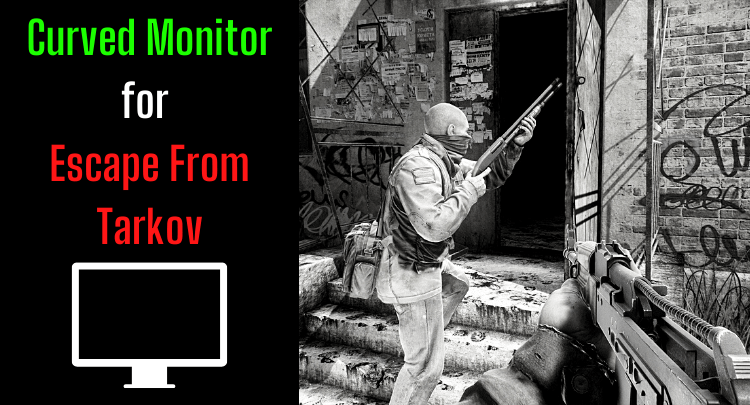 Masakari played competitive FPS Games, for example, Escape From Tarkov, for over 20 years. In addition, he played finals on LAN events, fought with reUnited against the top clans of the German Counter-Strike scene (Mousesports, Deutschlands Kranke Horde, A-Losers, etc.), and is still in contact with a lot of pro players.

Sorry, the post’s title is a bit clickbait because which curved monitor is the best for Escape From Tarkov or FPS games in general?

Unfortunately, not one at all.

That’s not just our opinion and experience, but that’s what Gaming Gear’s analysis of 1594 pro gamers shows.

We already wrote a post about it, the link of which you can find at the end of this post.

However, we would like to answer a few questions about using curved monitors for EFT. Maybe you already have one or need a little help deciding before buying a good gaming monitor.

Ultrawide monitors are well supported in Escape From Tarkov. Players report that it makes the game feel even more immersive. In return, playing on an ultrawide monitor costs significant frames per second (FPS).

Do Escape From Tarkov Pro Gamers Use Curved Monitors?

At the moment Escape From Tarkov is still in BETA status and overall the gameplay is not designed for Esports. The best Let’s Play streamers are former pros. An analysis of over 1594 FPS Pro gamers with data from Prosettings.net shows that no single gamer currently uses a curved monitor. Instead, 100% of the gamers use flat screens. We have analyzed 1594 pro-gamers of FPS games. 57.7% of all FPS pro gamers use a monitor from BenQ. 32% of them use the BenQ XL2546 model. Masakari recommends the successor BenQ XL2546K, which is used, e.g., at major events of CSGO. More and more pro-gamers are switching to the newer model.

You can find the main post about the topic here:

Final Thoughts on Curved Monitors for Playing Escape From Tarkov

We are rarely negative about technology. Curved monitors make more sense than flat screens for many applications (Netflix 😉 ), but we are talking about first-person shooters here. For hand-eye coordination in EFT, clear image quality plus low latencies during fast movements is the basis for a player’s performance.

Not because of the immersive experience – which is better than with flat screens, but because of numerous disadvantages that occur when playing FPS games. 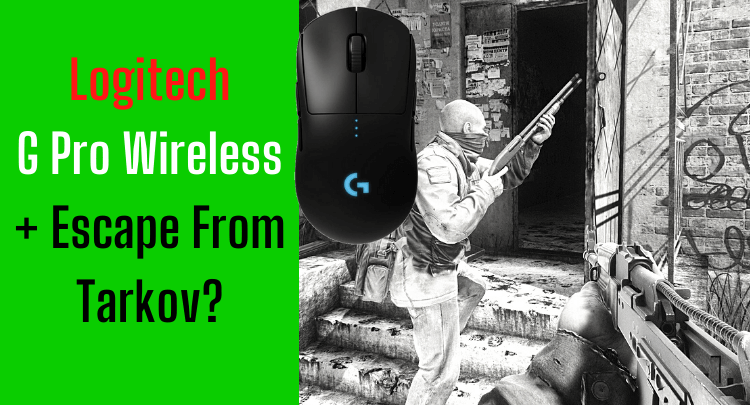 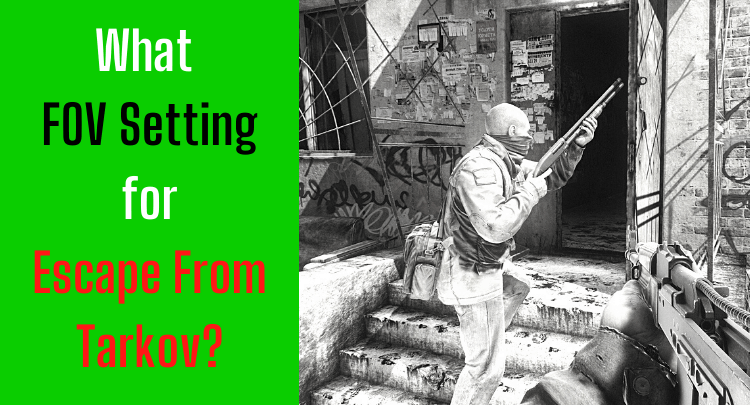 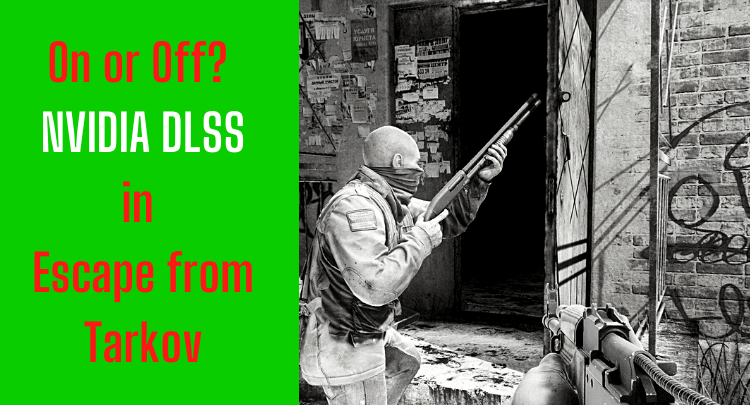