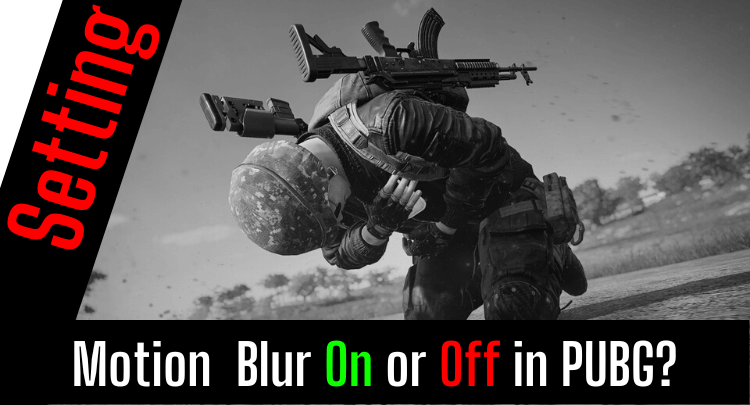 In PUBG, there is the Motion Blur effect in the video settings. But what is it, and how does it affect my system?

How Do You Activate Motion Blur in PUBG?

To enable the Motion Blur effect, you can simply set Motion Blur to “Enable” in PUBG’s graphics settings. Don’t forget to apply the settings, and the effect is already active.

Unless you have a high-end system, Motion Blur can be noticeable in the FPS rate.

Comparison Motion Blur On or Off in PUBG

Final Thoughts – Turning Motion Blur On or Off in PUBG?