When you play a game for a while, especially FPS games, you automatically start to look at the settings, mainly because you need more performance or just want to know what’s behind the settings options.

In Valorant, there is the Distortion option in the video settings. But what is it, and how does it affect my system?

What Does Distortion Mean in Gaming?

Yeah, that’s a good question because I couldn’t find such a proper explanation of what Distortion is precise. However, if you hover over Distortion in Valorant, you get the following definition of Riot:

“Distortion is used to create effects that appear to distort things behind them. For example, orbs, explosions, and some agent abilities use this. Turning this on will render that effect at the cost of minor performance. There is no cost when no distortion is on-screen.”

So far, so good, it’s a cinematic effect, but in my tests, I couldn’t perceive the effect. There was only one clear effect that I saw, and that was in the Sniper Scope.

In the image below, you can clearly see how everything is distorted at the outer edge of the scope. This is a realistic effect for sights.

How Do You Activate Distortion in Valorant?

To activate Distortion, you can simply set Distortion to “On” in the video settings of Valorant, and the effect will be activated immediately in the game.

Does Distortion Lower FPS in Valorant?

Distortion is a rendering process that needs to be handled by your system in addition to the standard rendering, and unless you have a high-end system, Distortion can be noticeable in the FPS.

It depends a lot on your system.

When I tested Distortion a bit more closely for this article, I didn’t notice any FPS drops.

As with the FPS, an additional rendering process makes more work for your system, so it should typically also lead to an input lag. Still, again I could not detect any noticeable input lag in my tests, so I can assume that the input lag is only minimally increased.

Comparison Distortion On or Off in Valorant

Final Thoughts – Turning Distortion On or Off in Valorant?

When I first started looking into the Distortion option, I had to read up on what Distortion actually does in Valorant because I couldn’t tell the difference between on and off.

It has become clear that Distortion is not an essential function for Valorant.

This option is one of those little options that nobody needs, and nobody would miss.

Distortion costs minimal resources, but the effect doesn’t give you an advantage, so I recommend turning it off. I wouldn’t even sacrifice 1 FPS for this effect. 😀

Especially in the competitive game Valorant, which was developed especially for Esports, I’m surprised about such an option. But maybe the developers thought, “nice to have.” 😀

To be clear, you won’t find any competitive or pro gamer in the world who uses the Distortion effect in Valorant. 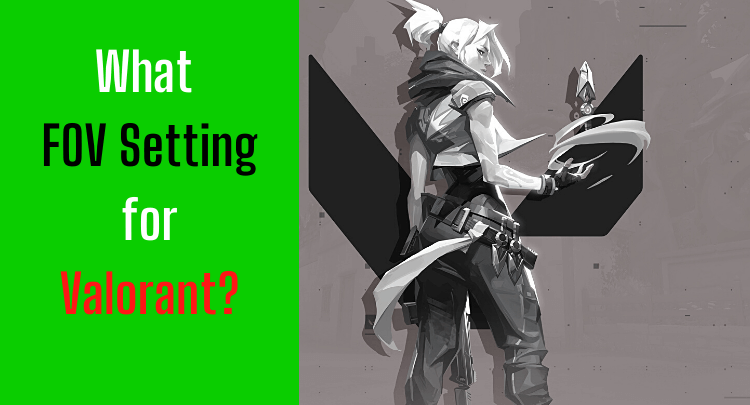