A screenshot in Counter-Strike: Global Offensive (CSGO) is created to archive or share an outstanding game result or experience for yourself or others. These in-game screenshots are often shared in social media channels and chats. Sometimes, however, this does not work. I really don’t know how many times I’ve desperately tried to get a quick screenshot in over 35 years of gaming, but two hands are certainly not enough to count.

This post will show you how to take screenshots in CSGO and answer several other questions about the topic. Can I Take a Screenshot in CSGO?

CSGO does not provide in-game functionality for screenshots. Screenshots can be taken using Windows functions, graphics card functions, or screenshot tools. CSGO must be running in Borderless or Windowed mode when taking a screenshot. Otherwise, a black screenshot is an unwanted outcome.

What Are The Possibilities to Create a Screenshot in CSGO?

Which Options to Create a Screenshot in CSGO Do Not Work?

Where to Find CSGO Screenshots?

Can I Change The Default Location of CSGO Screenshots in Windows 10?

Which Filetype Are CSGO Screenshots? Which Resolution Do CSGO Screenshots Have?

Can I Change the Resolution for CSGO Screenshots?

Why Are My CSGO Screenshots Black?

Generally, screenshots always work in Borderless or Windowed mode. In the fullscreen mode of the game, the capture of the screenshot is blocked. The result is a black screenshot. Another mode can be selected in the graphics settings of CSGO.

Can I Take a CSGO Screenshot From a Part of The Screen?

Can I Print CSGO Screenshots?

How Drops in Framerate Affect your Aim (Pro Gamer Knowhow)
Framerate drops hurt your performance as a player and directly affect your aiming in CSGO. Read more...

Pro Gamer | Curved vs Flat Screen Monitor Better for Gaming?
Are curved monitors good for gaming? Or should you go for a regular flat screen? As a competitive gamer with over 35 years of experience, I have spent countless hours testing different monitors, screen sizes, and technical features. Read more...

Best Monitor for FPS Gaming | Pro Gamer Picks
What is the best gaming monitor for CSGO right now? Which hardware can I trust? We show you the picks of the best CSGO pro gamers. Read more...

A screenshot in Counter-Strike: Global Offensive should be captured quickly and be available immediately in good quality.

We have shown you in this post what is and what is not possible with screenshots in CSGO.

However, if you want to take screenshots in the middle of a match in CSGO, it’s better to take a screen capture with tools like OBS. The video footage can then be used to create frame-accurate screenshots afterward. This way, you can concentrate on the game and pick out the best scenes later.

And now, go on to the next win in CSGO, and don’t forget to take a screenshot! 😉

x
How to use our Sensitivity Converter Table of Contents How Many Points for Chicken Dinner in PUBG?Which is the Most Powerful Weapon in PUBG?How Many Weapons Exist in PUBG?What and How Many Vehicles are in PUBG?How… 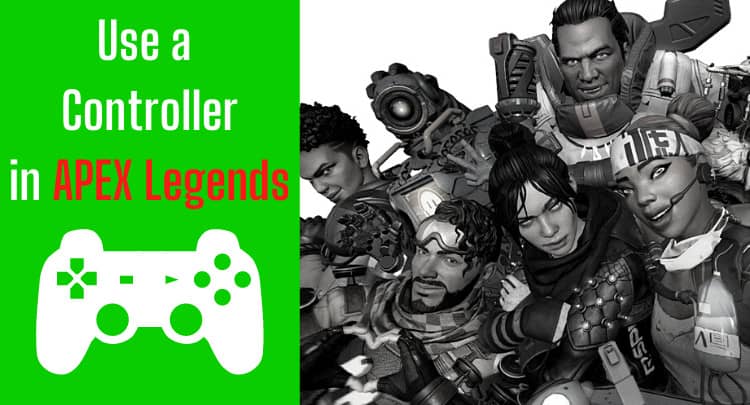