There are many ways to compare various entertainment industries; choosing which method reveals certain biases.

Our analysis will use three parameters to compare the gaming industry with other entertainment industries: Size (revenue), Growth Rate, and Reach. Let’s start.

The charts below show the size of the various entertainment sectors in terms of revenue generated worldwide. The chart below shows that in 2020, total gaming revenues exceeded revenues from most other entertainment markets.

The gaming industry is now number 2 on the market but still behind the television industry, clearly number 1, mainly due to its immense advertising revenues. However, experts predict that in the future, advertising budgets will be shifted more and more to the Internet (already over 50% of all advertising revenues) at the expense of television. (Source: statista.com)

Already in 2019, you can see that mobile accounts for a large portion of revenue. Thus, the mobile gaming sector already had more revenue in 2019 than the entire film and music industry combined. And so far, it looks like this trend toward mobile gaming will continue.

The gaming industry still has room to grow in revenue generated per person. Given that gaming has only 16% of the reach of mobile and other entertainment services, there is a lot of potential for growth in revenues from each gamer.

The gaming industry has seen very high growth in revenues over the last decade or so. For example, industry revenues increased from $8 billion in 2006 to $160 billion in 2020. And forecasts call for further growth to more than $200 billion by 2023.

The gaming industry has multiple potential avenues for future growth and diversification. For example, esports revenues have grown to $300 million in the US alone, with total esports revenue expected to grow to $1 billion by 2022. Furthermore, the growing popularity of virtual reality in gaming opens up new revenue streams for player engagement in the future.

The COVID-19 pandemic has extremely damaged entertainment industries such as Hollywood, while the gaming industry has massively benefited with almost 30% growth.

In contrast, the film industry worldwide, including Hollywood, had seen a slight increase in its revenues each year but is now facing a historic 30 billion drop due to the Corona pandemic.

In terms of reach, the gaming industry has already surpassed some of the top-earning entertainment industries. In 2020, there were 2.69 billion gamers worldwide. The Asian market, in particular, is enormous. And forecasts predict that the number of gamers will constantly increase over the following years.

In summary, we conclude that the gaming industry is already one of the largest entertainment industries in terms of global revenues.

It is also the fastest-growing entertainment industry based on the growth rate over the last decade.

If you’re thinking about working in this industry, you might be interested in our series of blog articles about jobs in the gaming industry. Game designer, for example, is a good place to start. 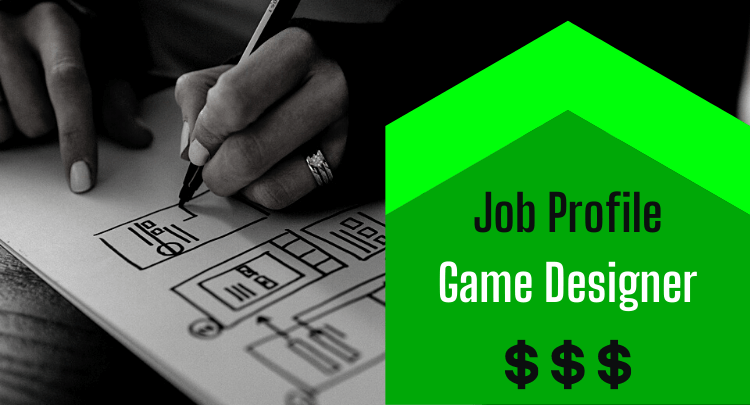 It also has a much higher reach than most other entertainment industries. Due to the high gamer population but still low per capita revenues, for the most part, there is still a lot of growth potential.

Finally, the gaming industry is also more diverse than most other entertainment industries, with multiple segments (PC and console and an arcade, mobile, streaming services, and even eSports) contributing to its overall growth. 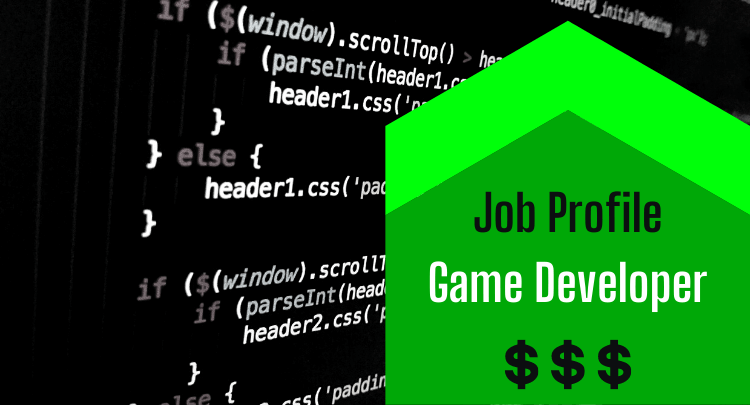